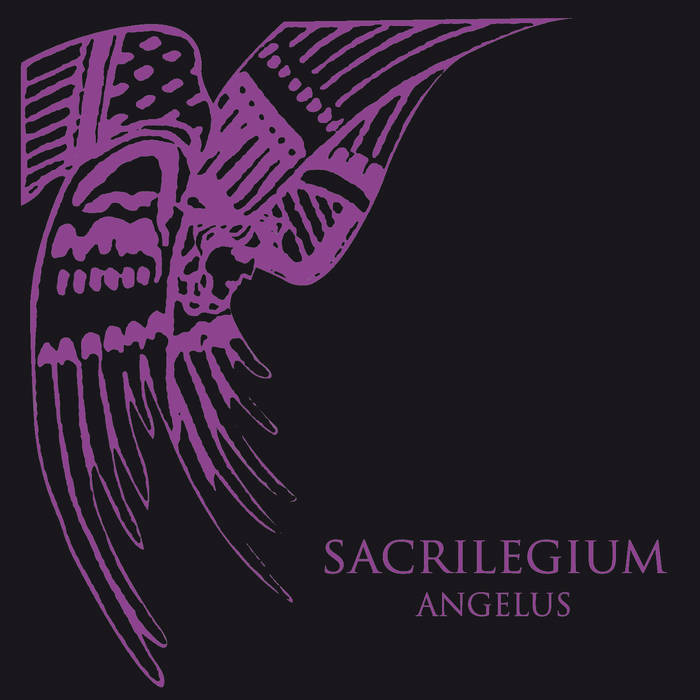 Almost 20 years after the release of the influential pagan black metal album, Wicher (1996), and 15 years since their split up, what may have been unthinkable is now becoming reality: the Polish black metal legends are back and they will release a brand new full-length in the spring of 2016. Opening this new chapter in Sacrilegium’s history, a limited edition single, Angelus, will be released on 28th December 2015 via the cult label Pagan Records, which released the aforementioned debut full-length.

The title track of the single (in both album and demo versions) is an example of what to expect of the band on their upcoming full-length release in 2016: that traditional black metal sound they are known for, however, with a brutal and more aggressive kick and, yet, not lacking their unique touch of melancholy.