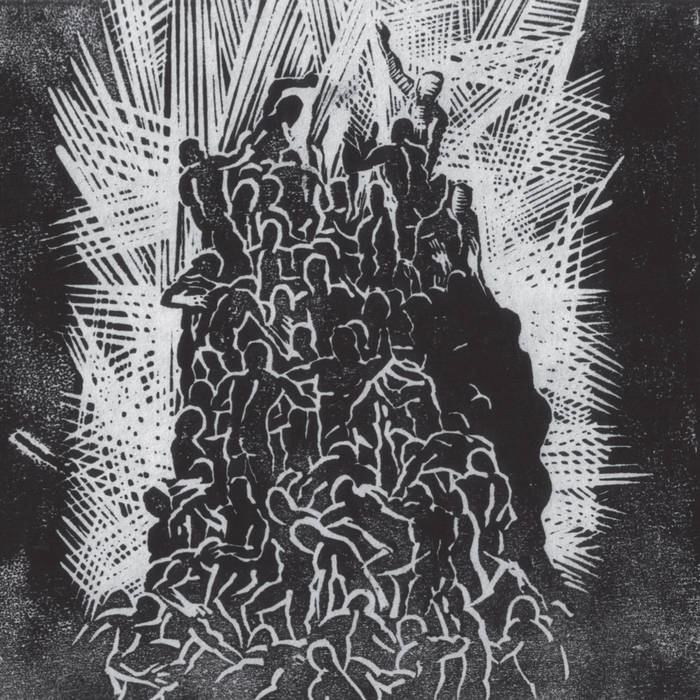 Crawling form the forests of Polands's south-east TURIN TURAMBAR was formed in the early 1990's and self-released several demos and albums. The band now debuts under the banner of Pagan Records with the new album „Czas braku wojny”. TT is the most bizzare creature of Ataman Tolovy (Genius Ultor, ex-Stillborn) - musician, poet, house builder and metalhead.

Rooted in traditional Metal sound, TT is chanllenging, weird and not easy at all to categorise. The way the music has been composed, with unusual patterns, with bizarre song structures and sometimes cacophonic yet still purely metal riffing. It's weird and you have been warned - listen at your own risk.

All music and lyrics was written and recorded by Ataman Tolovy with a help from Imć Pan Śmierć, who took over some drum parts. The cover artwork was also done by Ataman Tolovy in linocut technique.