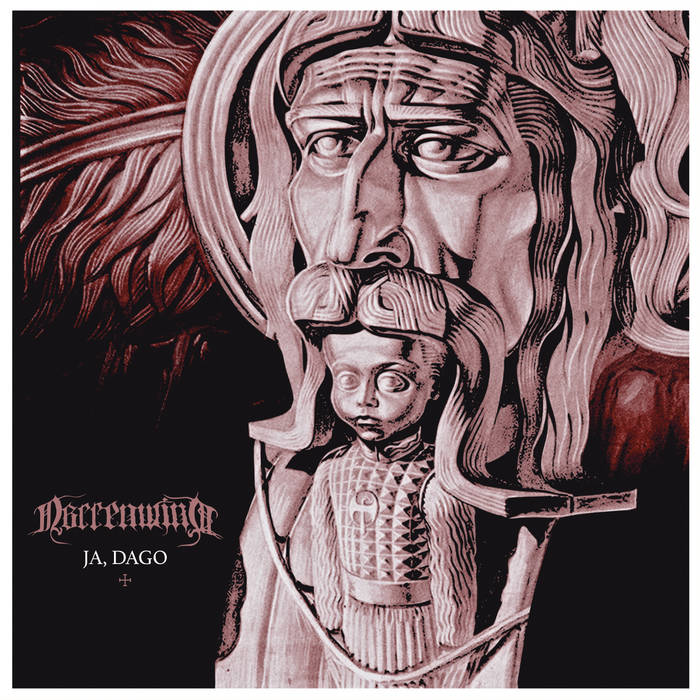 "Eons ago, before the oceans drank Atlantis, the Race of mighty Giants used to dwell here, on the territory of what is known now as Poland. One day, centuries later, a mighty son of these Giants decided to set up his Kingdom on this land. Listen to his tale... It is only I, his chronicler, that can tell thee his saga. I do believe his tale is within all of you. It is a manifestation of your energy. It is what all of you are seeking. For what we are all seeking is not a meaning for life. What we are seeking is the rapture that will tear us apart. Let this myth grant you this feeling. Let the story of "Ja, Dago" take you there...".