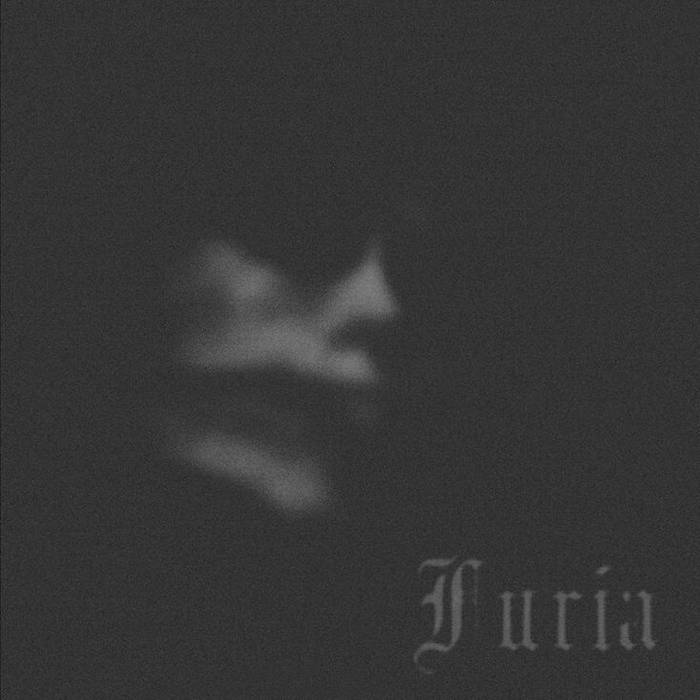 echaosis A monument to the glory of polish black metal !

Ippocalyptica Furia are members of Poland’s black metal royalty, alongside the likes of Mgla, Kriegsmaschine, Blaze of Perdition, and (the real) Batushka, though Furia is likely the least well-known of these bands, which is further evidence of the inherent lack of justice in the universe. I alone cannot rebalance the cosmic scales, but I can certainly tell you that Furia brings to the table something very special on all of their releases, from their early “straightforward” black metal to their later avant-garde black metal works. On this, their debut album, they deliver a master class in aggressive yet melodic black metal infused with a very rich atmosphere, the latter no doubt helped by the acoustic interludes and notable folk influences throughout the songs. Tempos are generally breakneck, but there are several slower and serene moments and these contrasts create some fairly dramatic and outstanding dynamic tension, with great payoff. Finally, as much as I love M’s vocals in Mgla and Kriegsmaschine, Nihil might be the best black metal vocalist in Poland. Buy this, and the rest of Furia’s albums, and help restore universal order. Favorite track: Ślepych Dzień.

Alice M. This album is my benchmark for Polish black metal. Daring and deep, with awesome vocals.

Dean Vincent There's a real earthy feel to Furia's debut full length, with its modern touches of folk and rock influence. You could paper the walls of your living room in the atmosphere that comes off this record. Favorite track: Ślepych Dzień.

* Cold, sinister, mournful, angry, melancholic... You may use such words while describing Furia's music and they'll all fit. Simply ASTONISHING!

·* FURIA may have a little bit in common with Taake, Agalloch and Deathspell Omega, but as overall "Martwa Polska Jesien" presents the band going individual and its own path and are not afraid of testing the antiquated rules of what Black Metal is capable of