Our Hearts Slow Down 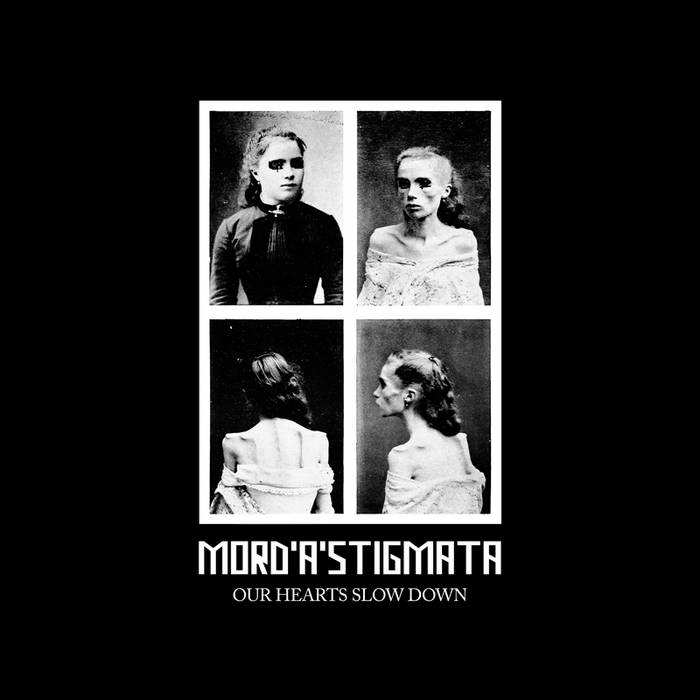 After releasing the best-selling Polish black metal album in 2013 (Ansia), Mord’A’Stigmata return with a slightly shorter release titled "Our Hearts Slow Down". Mord’A’Stigmata may be rooted in black metal but there is much more to this band. They bring a variety of elements, depths and sounds to the table. A Mord’A’Stigamata release is like an impressionist painting; you have to look at it from various angles and distances to appreciate it better. Similarly, with this band’s music, you have to listen to it carefully, absorb yourself in the sounds created and enjoy the atmospheric ride. Whether you are a fan of traditional black metal, post-black metal, sludge, shoegaze or even progressive, you will find something pleasing to your ears.
According to guitarist Static, this is the band’s grimmest, rawest and at the same time most contrasting piece of music to date.

"Listeners who have traveled with the likes of Blut Aus Nord, Leviathan, Catacombs, and Natchtmystium will hearken to the vibes that resonate within Mord’A’Stigmata." - Examiner.com